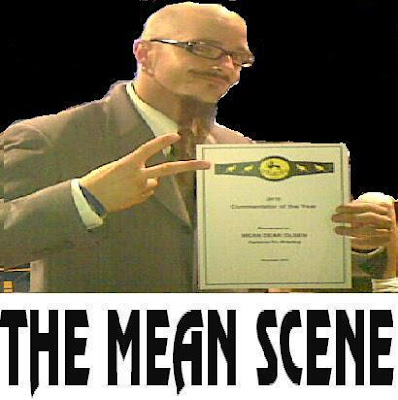 One half of the voices of Explosive Pro Wrestling, and the two time WPW Commentator of the Year, Mean Dean Olsen brings WPW all the latest on the EPW scene.

Explosive Pro Wrestling’s third annual Telethon Bash is happening this Saturday, September 17th at the Cyril Jackson Rec Centre and going by how this year has been it will be a show not to be missed. Last year we raised $3500 for Telethon, this year with your help we hope to raise even more. The show itself has a lot of great matches announced including the first round of the Invitational Tournament 2011, we will also see the return of the EPW Rising Star Cup. Over the last year we have seen many of EPW’s next generation step up and do big things, such as last month at Hell or Highwater with Marcius Pitt winning the EPW championship. With so many young up and coming breakout talents, the Rising Star Cup is a fantastic way for some of these wrestlers to help elevate themselves.

With past winners such as Dan Moore who went on to become an EPW Tag Team Champion. Sebastian Sander, who was also a tag champ and just last month had his first shot at the EPW Championship and last year’s winner 'Gorgeous' Garry Schmidt, who will get a shot at his first ever Tag Team Championship on Saturday, it shows that the Rising Star Cup leads to bigger and better things. This year’s gauntlet for the cup has a great display of talent in it such as Brett Foxx, who made his debut in last year's match, has had a great year wowing fans with his aerial offence and fast paced style. He has also formed a tag team with Adam Banks who have seen some success and look to be setting themselves as major players in the EPW tag team ranks. 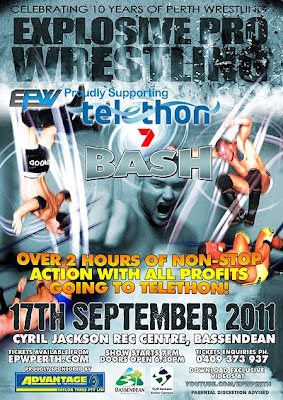 Hayden Zenith will be involved in the Gauntlet match for the cup and has been one to watch in EPW this year. His affiliation with the Entourage, has seen Zenith learn all the dirty tricks in the book from 'Hollywood' Kiel Steria and manager William Darcy. With the Entourage he has been involved in a number of tag team bouts with Steria against a lot of EPW’s seasoned veterans, in this he has gained experience against many big names and will surely have an advantage over some of his less experienced opponents.

'The Real Life Risky Business' Leo Pratt is going to be looking to get his hands on the cup as well, we have seen and heard all about how he wants competition and the opportunity in EPW and now will be the perfect opportunity to make a name for himself. Always over the top and sometimes getting in the face of the wrong people. Not one lacking confidence, a victory will ensure that Pratt will be bragging, dancing around and telling everyone in ear shot how good he is.

Another competitor for the cup is Ryan Dangerfield, Mr. 'No Regrets' has been in EPW for some time now and has shown everyone he has all the guts and determination in the world to be a big name in EPW. Many times we have seen Dangerfield put his body on the line in his matches, showing no fear against even the toughest opponent. No stranger to a tough fight, I imagine Ryan Dangerfield will pull out all the stops to be the new cup holder and throw everything he has at his opponents.

It was only a few months ago we witnessed the debut of the 'Bolly Boy' Eddy Bombay, he immediately went and aligned himself with the Entourage and in his first match got a little too wrapped up in greeting fans then he did wrestling. Instead of attacking the competition in the ring Eddy was partying and dancing around high fiving every fan in sight. Whilst I think the Bolly Boy may have a bright future in EPW, he must be sure to make himself more focused at Telethon Bash if he wants a chance at the cup. At some of EPW’s house shows he has shown he is more than just a big personality and could very well pose a threat to the company yet.

Much like last year’s match in which we saw the debut of Brett Foxx, this year’s gauntlet match will see a new EPW rookie having his first appearance at a big EPW show. Scotty Ryan has been training hard at EPW’s Dynamite Factory for some time now, learning from some of EPW’s finest on how to trade holds with the best of them and at Telethon Bash he will not only get his first big match of his career but will also get a shot at the Rising Star Cup. EPW members have seen Ryan in action as he has had two bouts at house shows, one up against EPW Hardcore Champion Tyler Jacobs. The match was a little one sided, but Scotty Ryan show a hell of a lot of tenacity and just would not quit, even in the face of a brutal beating. Qualities like this and the fact not many are familiar with him makes Scotty Ryan a wildcard in this match and one to keep your eye on.

The last wrestler in the match and certainly not least is Dorian of the Blackest Hour. Being trained and guided by former EPW champion Richter and led by the maniacal Rick Sanders, Dorian has learnt everything from some of the sickest minds in EPW. With Adrian Priest and the rest of the Blackest Hour he has seen himself in a lot of high calibre match ups in EPW including the insane riot den match against Team All Star, Dorian has been main events, something none of the others in this match up have. All of this will help him in his quest for the cup, but clearly Dorian has the size and weight advantage over the rest of the competition. As seen in his matches he is as strong as they come and it takes a massive amount of force to get the big man off his feet, it will be hard for any man to get Dorian out of the running for the cup. Because of all of this you would have to say Dorian is the hot favourite to take out the Rising Star Cup for 2011.

So make sure you get yourself down to the Cyril Jackson Rec centre this Saturday to see who takes home the Rising Star Cup, also with the tag team titles on the line and we will see a new number 1 contender for the EPW title. Most of all be sure to dig deep and help raise money for Telethon. It will be a great show for a great cause, I want to see you all there. Until next time keep supporting local wrestling and stay tuned to www.epwperth.com 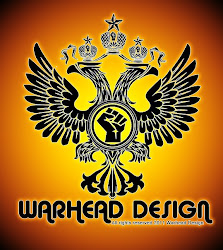 *WPW rankings are based on Win-Loss records*